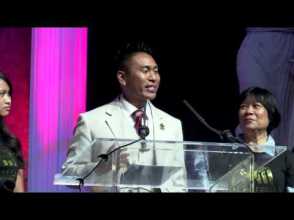 With God, ANYTHING IS POSSIBLE.

Proverbs 3:5-6 “Trust in the Lord with all your heart and lean not on your own understanding: In ALL your ways acknowledge Him and He will guide your paths.”
We thank God every day for introducing us to this opportunity.
Prior to LegalShield, Michael had three jobs, co-owned a DJ company & had two bachelor’s degrees that he wasn’t using. He was a bill collector & a party coordinator. Jenny has a background in Human Resources and works in Payroll for the Government. They were making good money, but had no time, working almost 80 hours some weeks. Working with children and students is Michael’s passion and Jenny loves taking care of her family in many ways. In their lines of work, they had no passion, and no ability to dream. In their mid 20′s, they asked, “Is this what the rest of our lives are going to look like?” We needed a change. We wanted something more In 2005,  Michael saw a LegalShield DVD presentation. He was intrigued & excited about the empowering membership and how it could help people. He was hesitant about the business opportunity but tried it out. He got excited & showed it to EVERYONE! He made about $300 his first month & in his eighth month, LegalShield paid him an EXTRA $4,000, part-time! At ten months, he fired the bosses and has been JOB-FREE for over seven years. On Michael’s five-year anniversary with the company, they were honored to earn the “SIX-FIGURE RING,” which means that LegalShield started paying them a SIX-FIGURE income FROM HOME. Their biggest month has been about $15,000 in thirty days! 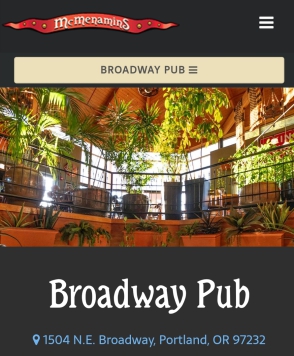 Our Location for FUN FRIDAY!

Parking in the back & street 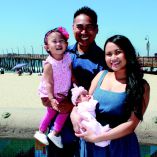 Michael and Jenny Cabradilla confess, “We never saw ourselves marketing LegalShield plans for a living, but it has definitely been an amazing vehicle to aid us in our path to financial freedom."