JOIN US FOR EVERYONE'S MONEY MENTOR! 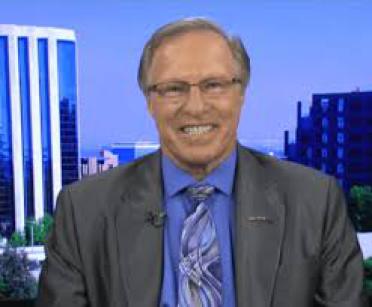 PC Legend and Legend of PPLSI

AUTHOR of 'dare to get rich'

Are you looking to reach a new level of success in your life? A creative professional seeking motivation? An entrepreneur facing start-up challenges? Oregon LS Events & Training is here to guide you through this challenging time in your life and achieve the level of success you are reaching for.

THIS IS A HYBRID EVENT! We invite you to come in person. We will also provide the business overview on ZOOM at www.AttendThisEvent.net for your guests for FREE. The training is $21 in advance (discounts at live events and for multiple tickets). It will be $25 on the day of the event or at the door. If you choose to zoom, you will need to pay via PayPal or Card and you will get an email with the passcode for the training/recap on the day of the event. **Associates who can show an October start date can come to the whole in-person event for FREE!**

Doni and I both came from corporate backgrounds and both found ourselves unemployed after years of hard work. We realized that when you’re no longer employed — when you’re not “trading time for money” — you no longer get paid. We needed a better way.

Doni was introduced to LegalShield in 1997, and she fortunately had the upline leadership of $1,000,000 Ring Earners and Platinum World Council Members Nick and Gayle Serba. They’ve done so much for Doni!

I was recruited by $800,000 Ring Earner and Platinum World Council Member Michael Dorsey in 1996. I saw an ad in a magazine and called Michael. He had learned how to follow the proven system. He showed me “the information” (through a fax machine back then) before we did a three-way call with top money earner Dave Savula, so I could get my questions answered, and Dave simply invited me to a briefing!

Dave did the briefing and then invited me to dinner with Michael, Mike Dorsey Sr. and Cleve Pickens. After the dinner, I asked Dave, “How can you make so much money marketing a $25 legal plan?” Dave told me that there were five keys to success — 15 minutes, show, you may or may not be interested, two a day and a weekly meeting! He explained what that meant, and I chuckled and said, “Dave it can’t be that simple!” He said, “Then why don’t you go do it your way!”

I figured if he made money every time someone on my team made a sale, and he was the top money earner, why in the world would he NOT want me to quickly build my business! So Cleve trained me, and I followed Dave’s method, being coached several times a day by Michael Dorsey! Then I was inducted to the inaugural Millionaire Club along with Michael, Cleve, Dave and a handful of others when they launched the Millionaire Club in 2000.

Doni and I have worked hard building our book of business! But we both worked hard in our corporate positions and ended up with nothing! While Doni worked the entire “wheel of opportunity,” I focused on team building. That’s what Michael, Cleve and Dave taught me. The only thing free in life is the grace of God and everything else has a price — so does this. But the reward for the effort is so worth it! The DREAM is REAL, and it’s ALIVE and WELL TODAY! We create the life we want to live. But it wasn’t really us that allowed this to happen!

The only reason this is true for us is because of the incredible team we have! We have been blessed with so many amazing leaders who have built great businesses and have changed their lives and that has allowed us to change ours! We miss the Savulas! They were such incredible people and leaders! But we are so thankful and have so much respect for Michael Dorsey and Nick and Gayle Serba for all they have done for both of us! In addition, we are thankful for everyone at the Home Office for all the continual support and effort they put forth, especially everyone in Platinum Services!

Thank God for the amazing vision that Harland and Shirley Stonecipher had for Pre-Paid Legal Services, Inc.! I don’t believe I’ve ever met a man who was more respected than our founder! 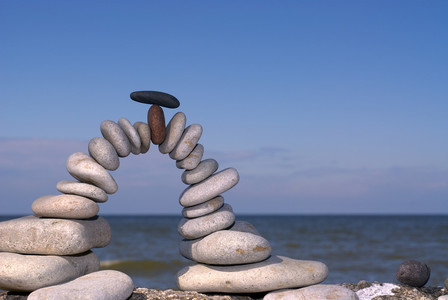 No matter who or where you are in life, you can benefit from sound advice and practical strategies to reach your dreams. Our expertise and experience will help you look at life as an opportunity for growth and contribution.﻿